We would like to invite you a live taping of Damian Callian's show "The Merger". Only 100 seats available, so first in best dressed! Did we mention that it's free?

Now adapted as an acclaimed Netflix release, multi award winning feature film starring Damian Callinan, Kate Mulvany, Fayssal Bazzi & John Howard, Callinan returns to the stage with the one man tour de force that inspired the AACTA nominated, OzFlix Best Film [2019] ‘instant classic.’ The dysfunctional Bodgy Creek Roosters Footy Club is in trouble & will either have to fold or merge with their arch rivals - the Hudson’s Flat Cougars. But prodigal son coach Troy Carrington has other ideas; to save the club he embarks on a programme to recruit refugees & unwittingly takes the community on a journey of change.

FYI - because there are only 100 seats available, the seating map may look a little crowded, please note that on the night we may need to shuffle your seats to ensure COVID Safety guidelines are followed and accomodate the camera crew. 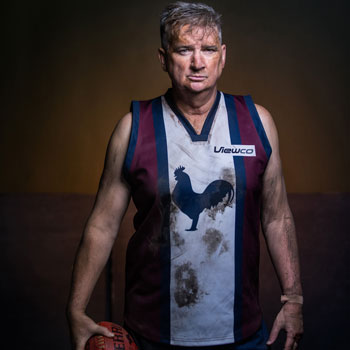 A cavalcade of Musical Theatre Hits and Highlights, performed by those who have starred in many of them. Helpman award winners Michael Cormick and Rachael Beck take to the stage for 2 hours of incredible musical theatre performances creating a spellbinding wall of sound. 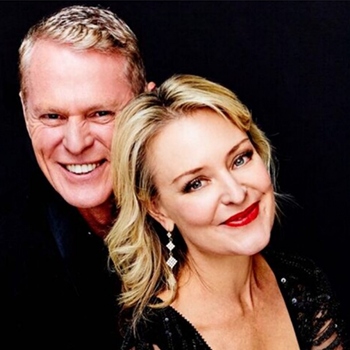 After a sold out 35 date tour in November and December, this snappy run through the country will preview three more songs from The Whitlams' forthcoming album "Gaffage and Clink", and also premiere reworkings of some of his favourite tracks from Joni Mitchell, Neil Young and Randy Newman.

Performing for limited capacities, and bringing a grand piano to most of the venues, Freedman will once again mix cabaret and rock in his own sardonic style.

The Daily Telegraph wrote of his November show at the City Recital Hall, "The tall and gangly front man charmed and cajoled his 400-strong “spaced out” audience with all the debonair flair of a Bryan Ferry....The stripped back accompaniment of the piano highlighted just how cleverly constructed his lyrics are – they sound so uncontrived, which is hellish difficult to do as any would-be songwriter will tell you." (Steve Moffatt) 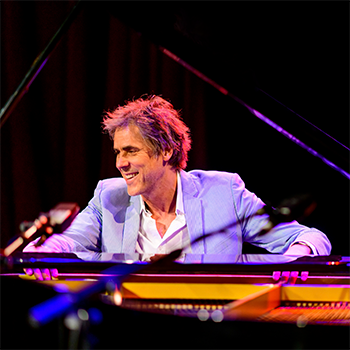 TICKETS WILL GO ON SALE
6 WEEKS BEFORE SHOW DATE

We Remember - The Anzacs

Great Songs of the War Years

Great Hit Songs of the World Wars ... We’ll Meet Again, Underneath The Lamplight, Keep The Home Fires Burning, Tipperary, Pack Up Your Troubles, Blue Moon, Boogie Woogie Bugle Boy, with music to celebrate the careers of Dame Vera Lyn, The Andrew Sisters and Many More ... as well as a special tribute to the 100 years of the ANZAC. 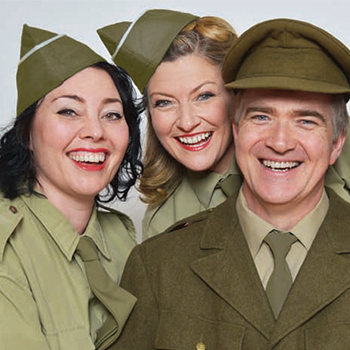 A stalwart of Australian comedy. Jimeoin is an all round likeable rogue in his new stand up show Ramble On! He happily imparts his clever and quirky observations on everyday suburban life in his trademark devil-may-care style.

'Recalls the familiar at fantastically silly level, boiling his audience down to a tear-filled, gibbering mess' (Scotland on Sunday).

'Hilarious... If laughter's the best medicine, Jimeoin is a course of steroids... Don't miss it!' (Edinburgh Evening News). 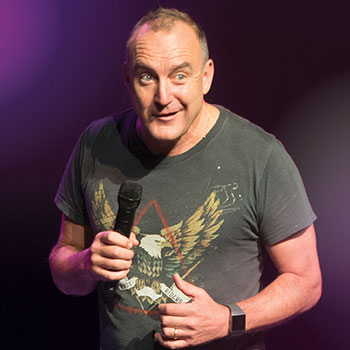 TICKETS WILL GO ON SALE
6 WEEKS BEFORE SHOW DATE

Australia’s favourite comedy convoy is locked, loaded and hitting every corner of the country!

Join the Melbourne International Comedy Festival Roadshow in 2021 as it rolls across the country to home deliver the Comedy Festival vibe to every crack and crevice of Australia. From Bega to Broome, Townsville to Traralgon, we’re criss-crossing the country taking in more than 80 destinations along the way. More than any year before, our comedians are champing at the bit to break out from the barriers, shake off the seclusion and roll out the laughs.

With an all killer, no filler line-up of Australian stars and talented newcomers, buckle in for a night of stand-up, sketch, satire, silliness and song to satisfy all your comedy cravings! 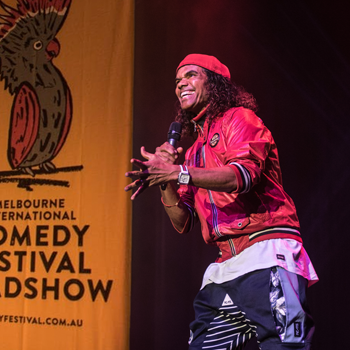 Archie Roach: Tell Me Why

Not many have lived as many lives – from stolen child, teenage alcoholic, seeker, lover, father, musical and lyrical genius, to social advocate and First Nations leader – but it took almost a lifetime to find who he really was.  He is Archie Roach.  His new memoir Tell Me Why (Simon and Schuster) is an intimate, moving and often confronting account of his resilience and strength of spirit, and also of a great love story. It’s an extraordinary odyssey of love and heartbreak, family and community, survival and renewal – and the healing power of music.  The companion album Tell Me Why (Bloodlines), considered Roach’s 18 song ‘magnum opus’, re-imagines eleven songs which have defined his extraordinary career. Roach voices the joy, pain and hope he found on his path through these songs to become the legendary singer-songwriter and storyteller that he is today – beloved and respected by fans worldwide. 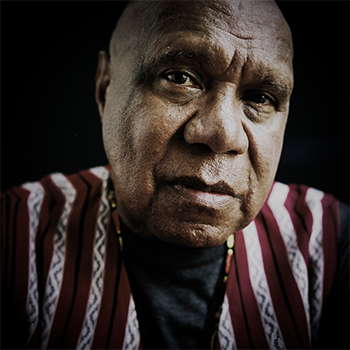 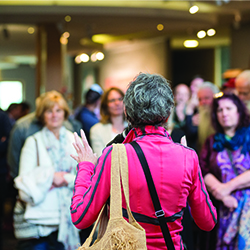 Connect with your community and support arts in the Hills with your $40, and we will give you:
By becoming a Burrinja Member you will be supporting local arts and culture as well as the many local projects that Burrinja manages, supports and enable - building community through arts.
* Only available for eligble shows in the Burrinja Season, excludes venue hire 'No Free Tickets' shows. To utilise the "FREE" ticket benefit please contact our box office on 03 9754 8723